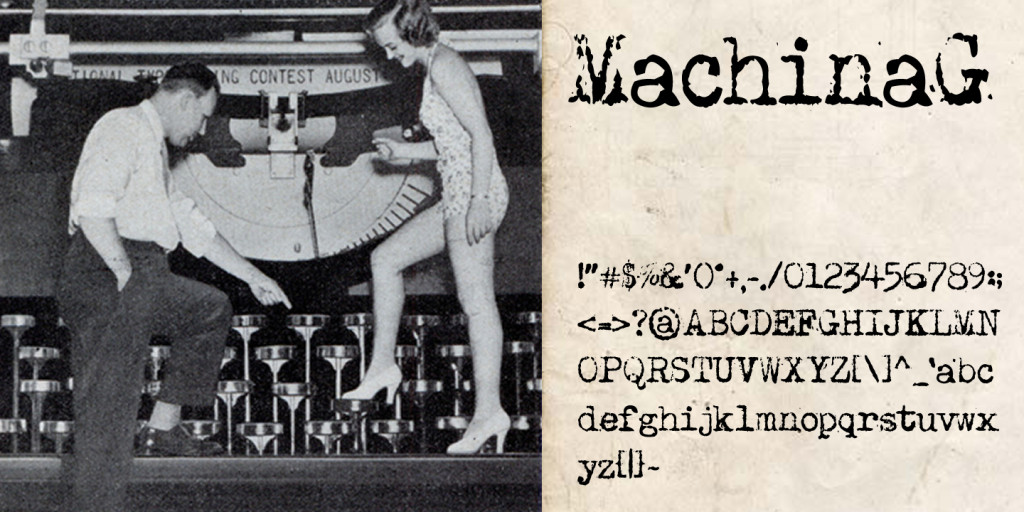 Machina G is a new, completely redesigned and improved version of my font Maszyna AEG, which was released for the first time in 2001. 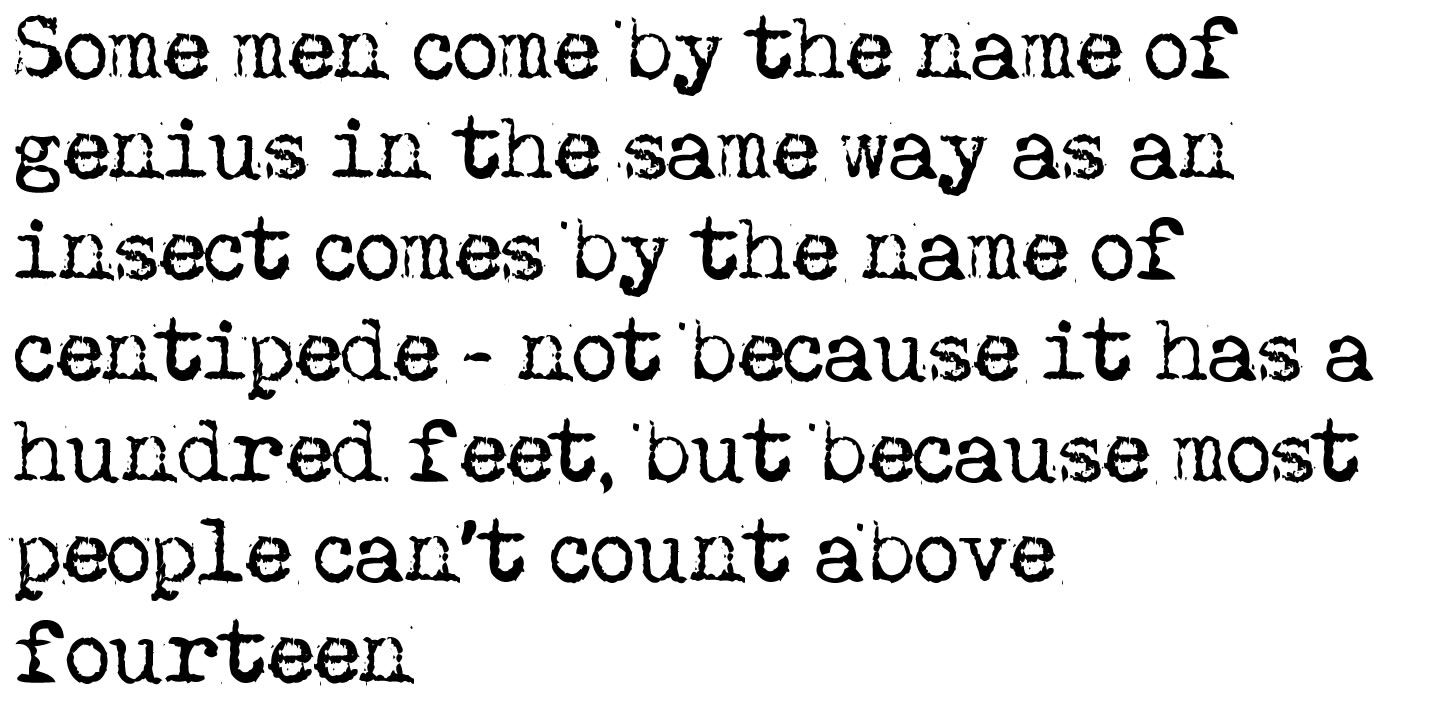 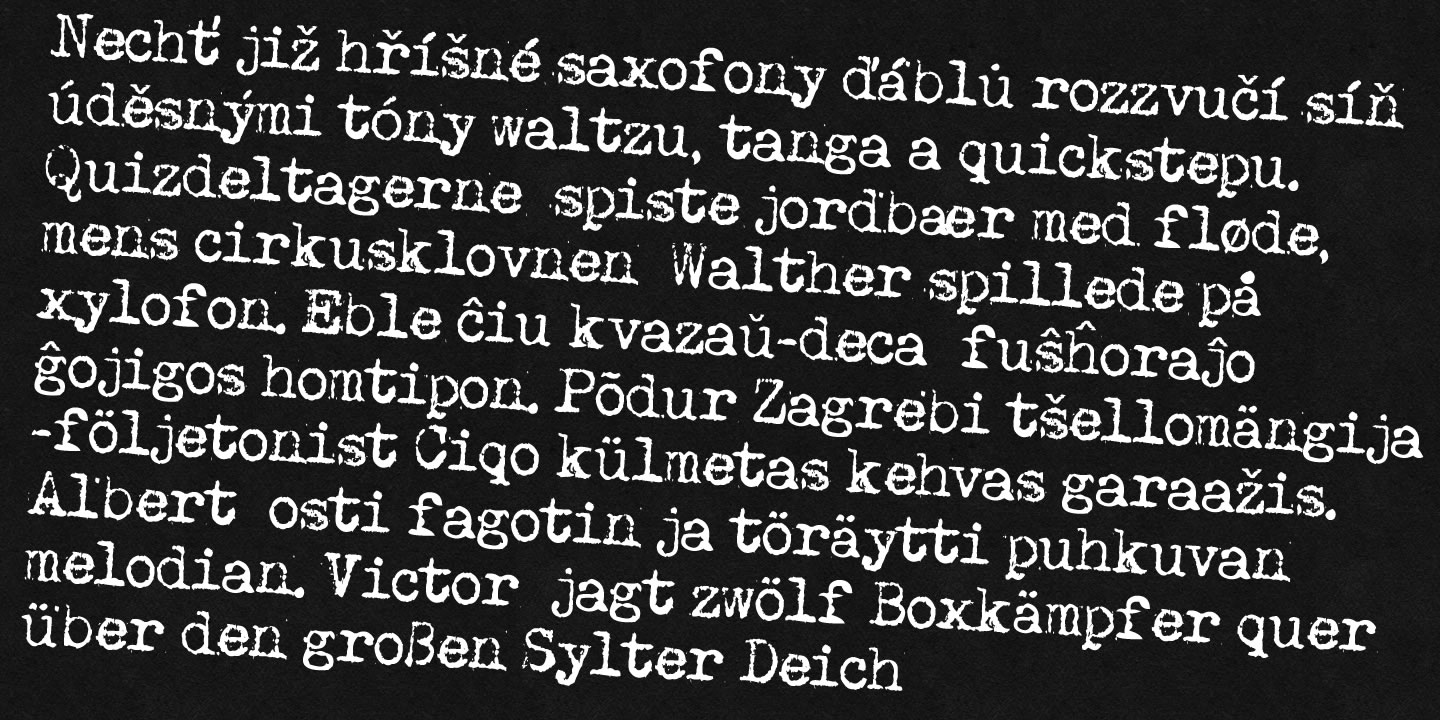 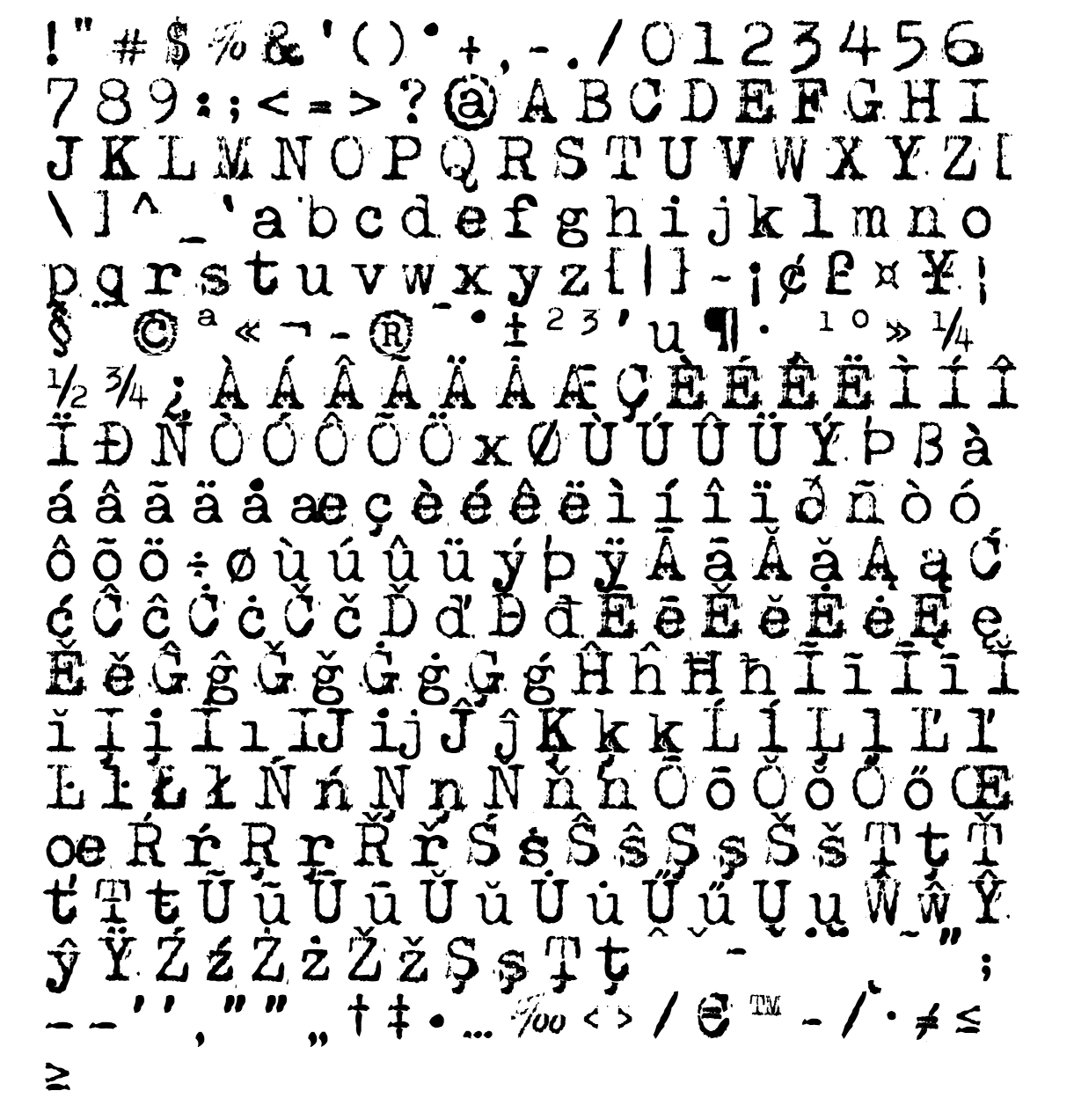